Analytics and Compliance Powering the Mass Adoption of Blockchain

See the AML platform for Crypto 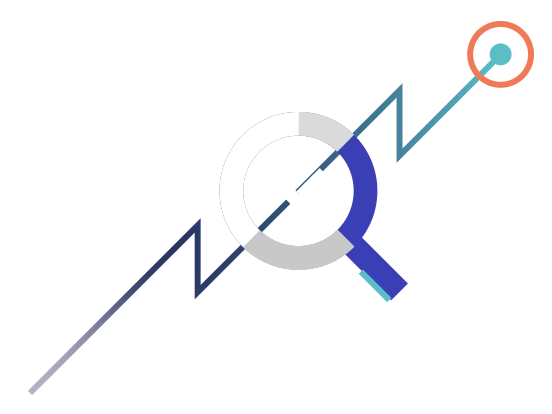 Coinfirm leads the industry in compliance for cryptocurrency, using powerful analytics across the most comprehensive blockchain database.

Virtual assets coverage - an industry leading 98% of the market

See our latest clients and partners

From major protocols and exchanges to banks and governments, our industry leading blockchain analytics and AML solutions are trusted to best analyze and manage risk.

Co-founder and CEO of Coinfirm, ex-Global Head of AML for Royal Bank of Scotland

Offering regulatory compliance for ease of mind, scalability of your blockchain operations and data-led intelligence that keeps you in control.

AML for crypto and blockchain assets.

Solve your crypto compliance issues, speak to the leading RegTech in Blockchain Analytics and Crypto AML/CTF.

"Ripple has signed a deal with Coinfirm, to shine new light on how the third-largest cryptocurrency is being used."

"... Coinfirm’s team also found that some exchanges failed to fully implement the official policies on their websites..."

"Coinfirm estimates that RegTech can reduce compliance costs for financial services companies by as much as 50 percent."